A meeting of representatives of "A Country to Live in" foundation Maria Moroz and Alexey Erokhovets with the head of the NAU, a member of the Presidium of the Coordination Council Pavel Latushko took place in Warsaw.

The parties discussed the situation in Belarus: increased repression, growing pressure on civil society, and a wave of arrests of human rights defenders and public activists.

The situation in the country continues to deteriorate. The junta that has seized power terrorizes citizens, destroys any islands of dissent, tortures, and kills political prisoners.

At the meeting, they talked about maintaining hope and fighting in such conditions and more effectively assisting volunteers who have suffered from the regime's actions and help increase international pressure on Lukashenka and his system.

All these are the keys to the chambers of political prisoners and, ultimately, to solve the current political and humanitarian crisis.

Several decisions were made at the meeting, which we will announce later. Cooperation between our organizations and coordination of actions to resolve the situation in Belarus will continue in the future.
SHARE: 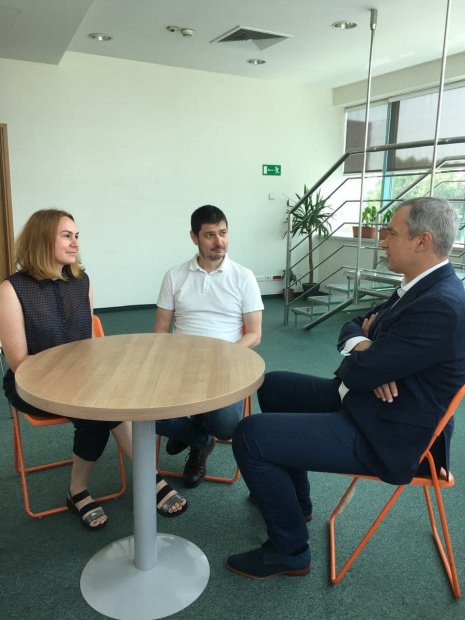