"I shout: SOS, what kind of solidarity is this!"

A relative of a political prisoner writes to us in the bot: “My relative Ruslan Okostko wrote to me, who did not receive a single letter from Belarusians, and not because they don’t give them back, but because they simply do not exist, no one writes to him !!! And I don't understand, people, where are you, why did you forget him ?! "

Ruslan Vladimirovich Okostko 15 November managed to go through almost the entire city of Soligorsk with a white-red-white flag. Thus, he paid tribute to the memory of the murdered Roman Bondarenko.

Ruslan was eventually detained by police officers and placed in an isolation ward. A criminal case was opened against the former paratrooper for resisting a police officer protecting public order (Article 363 of the Criminal Code of the Republic of Belarus).

Let us support Ruslan with letters - this is very important for political prisoners! 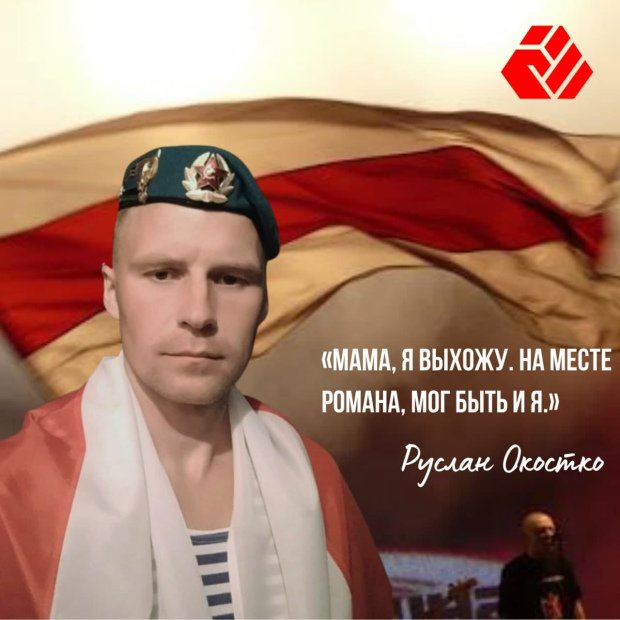