Support program for participants in the strike movement, as well as citizens and businesses affected by the repressions

The program provides for the reinstatement of dismissed protesters at work (at their request), reimbursement of financial costs due to contract termination, provision of deferred payments on mortgage loans, compensation for strike participants, refund of fines paid, and much more.

The total amount of the EU Economic Plan is 3 billion euros. This whole volume is divided into 3 directions:

The EU economic plan is only the first part of international assistance to the future Belarus economy. 3 billion euros is just what the EU has already promised to allocate to Belarus for development in the first 2-3 years.

A ready-made solution for freeing people within two days. It implies releasing people convicted in political, administrative, and criminal cases from May 8, 2020, and compensation for the fines paid.

The Basic Law, written not in secret from the people, considers all the realities of the country. The document has been in public comment for several months now. Therefore, everyone can express their comments.

For the new elections in Belarus to be transparent and open, 4 tasks need to be solved: the work of observers, the formation of election commissions, the counting of votes, and the registration of candidates. A draft regulation has been drawn up for each of the tasks, which guarantees the holding of fair and free elections.

The concept of restoring the rule of law and national reconciliation

The concept, which the Coordination Council developed, envisages bridging the split between the Belarusian society and representatives of government and administration, including government bodies, the legal system, science, education, and health systems at all levels, law enforcement agencies, state-controlled business entities, and the media.

The unified strategy of democratic forces 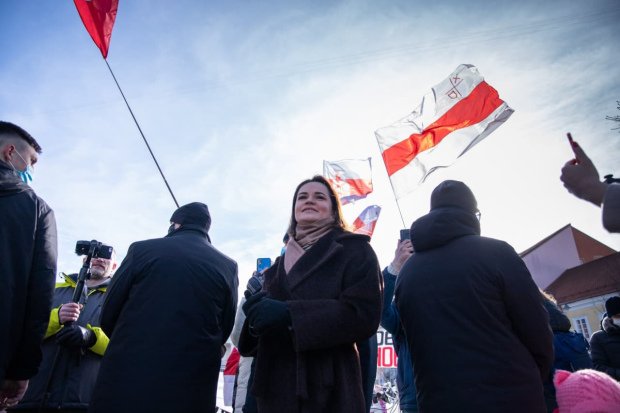