An online meeting between Svetlana Tikhanovskaya and Maciej Popovski, Director General of the Department of Neighborhood Policy and Negotiations on the Enlargement of the European Commission (DG NEAR), took place.

The Belarusian leader was presented with a draft of the Comprehensive EU Assistance Plan for Belarus. Work on the draft plan has been going on in recent months in cooperation with Svetlana Tikhanovskaya.

The plan provides for financial macro assistance for the Belarusian economy and support for political and economic reforms, including the International Monetary Fund, the World Bank, the European Bank for Reconstruction and Development, and other international financial institutions.

A prerequisite for the plan is that it will go to democratic Belarus - not the regime - during the transition period and after new free elections. Tikhanovskaya thanked the EU for developing the Plan and called for it to be completed as soon as possible and to voice the expected amount of support.

She also noted that it is important to act quickly so that the Belarusians, against whom Lukashenka continues to intensify repressions, already today know about the practical steps of the European Union at the moment when democratic changes in Belarus come.

Read more about the plan of assistance to Belarus and other news of the people's elected leader of the country, read on the website of Svetlana Tikhanovskaya.
SHARE: 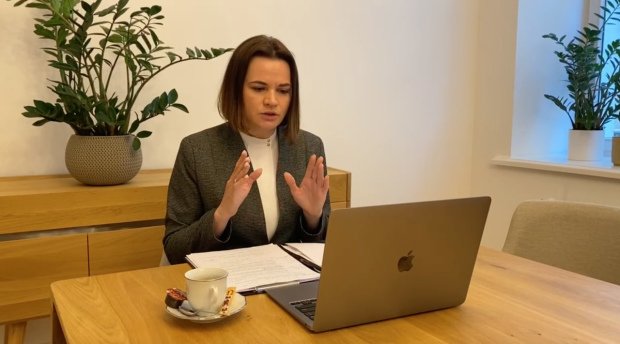