Summing up the results of Svetlana Tikhanovskaya's week.

Svetlana Tikhanovskaya received US Ambassador Julie Fisher on a visit. Fischer told Tikhanovskaya that the US Treasury Department is renewing sanctions against nine Belarusian state-owned enterprises. Cooperation with these enterprises should be stopped after 45 days.

The sanctions are imposed due to the systematic violation of human rights in Belarus. The US calls on the Lukashenko regime to immediately release all political prisoners. Sanctions are an instrument of pressure, which, together with negotiations, can lead to a resolution of the crisis in Belarus. 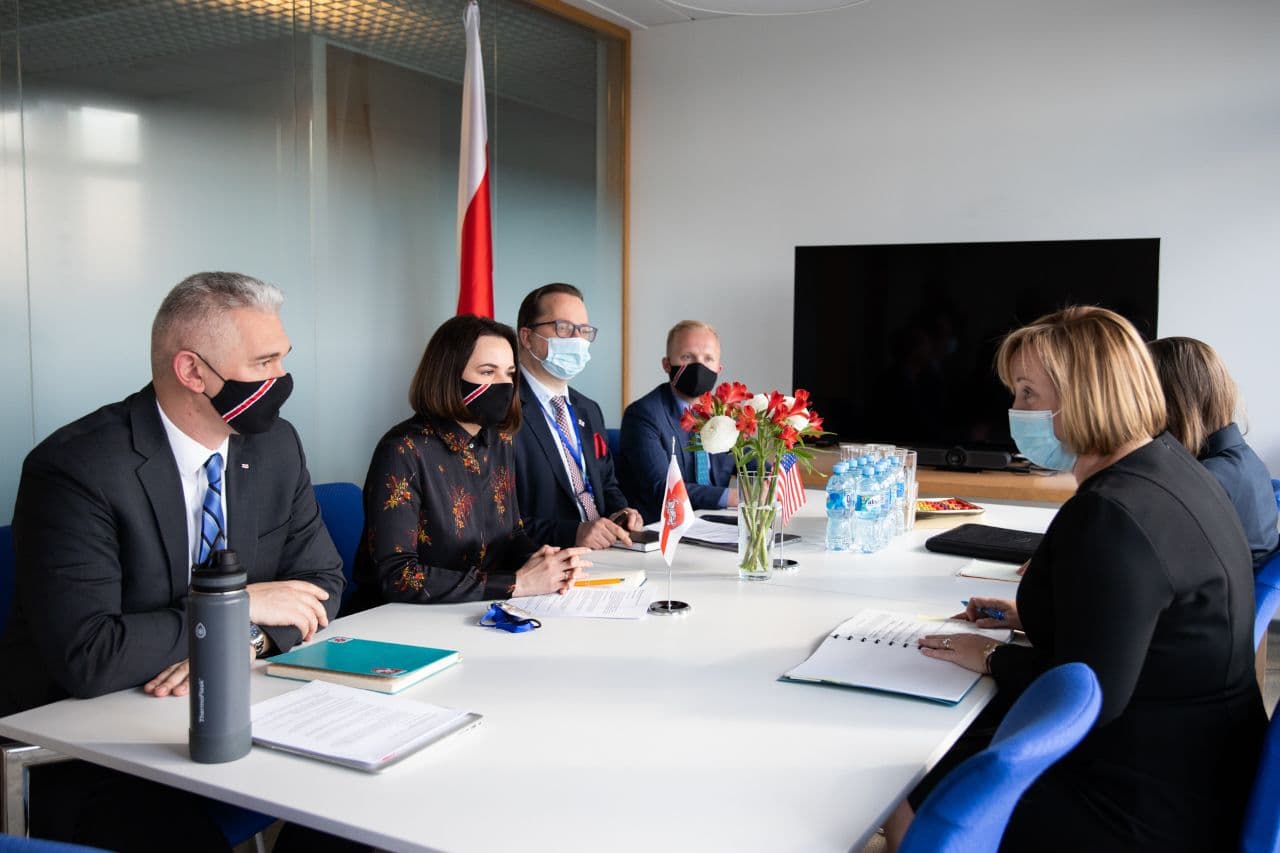 This week, the leader of new Belarus made a call with the Secretary-General of the Council of Europe, Maria Peichinovich-Burich.

Svetlana Tikhanovskaya: “Chernobyl is a tragedy for our countries. She united our peoples - so that we remember about Chernobyl and never make such terrible mistakes again ”.

Read more about these and other results of the work of the Office of Svetlana Tikhanovskaya HERE.
SHARE: 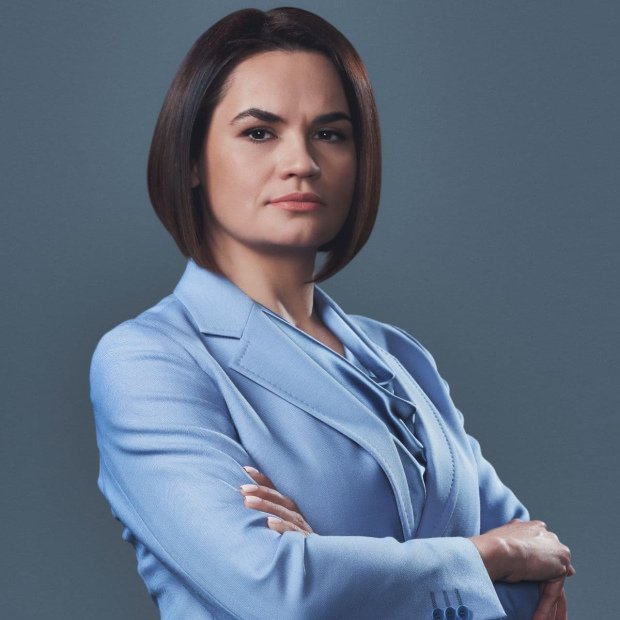