Year since the death of Alexander Taraikovsky

On August 10, 2020 in Minsk, at the intersection of Pritytsky Street and Pushkin Avenue, Alexander Taraikovsky was killed. He became the first, but, unfortunately, not the last victim of the protests that broke out in the country.

The worst thing is the reaction of the lukashenka regime to the death of Alexander. Society was fed with fakes that an explosive device had exploded in Taraikovsky's hands, but many videos and photos from the scene of the tragedy refuted this lie. Taraikovsky stood in front of the security forces with his hands up. He did not make sudden movements, did not behave aggressively. Nevertheless, one of them shot an unarmed man at close range, almost point-blank.

However, a criminal case on the death of Alexander Taraikovsky has not yet been initiated. In February 2021, the head of the Investigative Committee, Ivan Noskevich, admitted that Taraikovsky was killed by the security forces, but blamed Alexander himself for this, who "by his actions provoked law enforcement officers."

The widow of Alexander Taraikovsky Elena German (they did not live in an official marriage) still cannot get an answer when those responsible for the death of her husband will be brought to justice. The little daughter of Alexander and Elena was left without a father (in May she was four years old). We wrote about the life of Elena German. 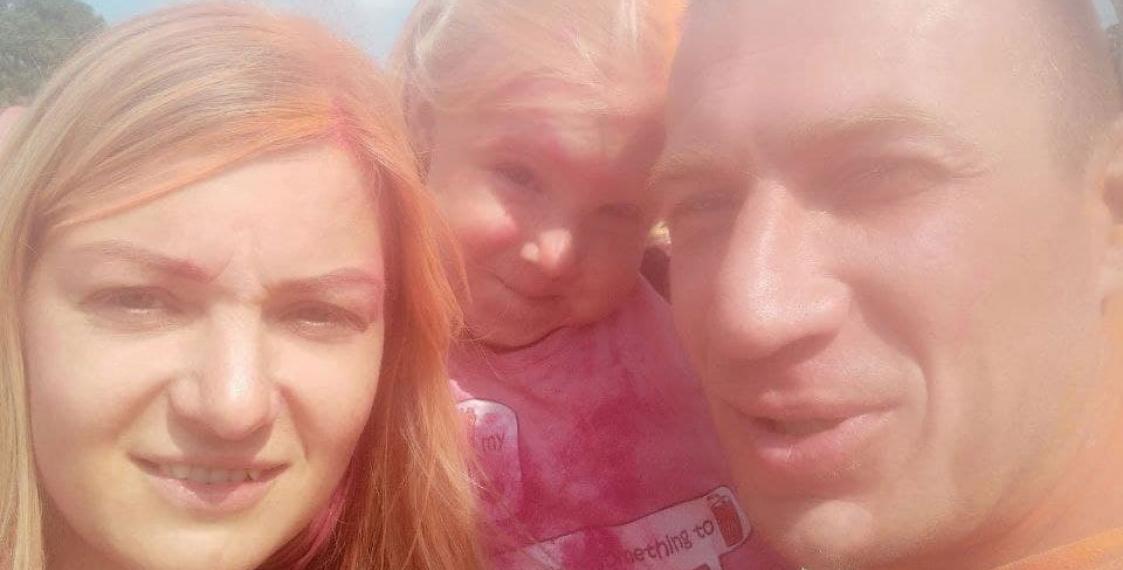 The death of Alexander Taraikovsky caused a powerful response in the Belarusian society. A spontaneous people's memorial has emerged near the Pushkinskaya metro station, with which the authorities began to fight, exposing their fascist insides. Flowers and oil lamps were thrown away, the inscriptions on the asphalt were covered with salt and painted over. 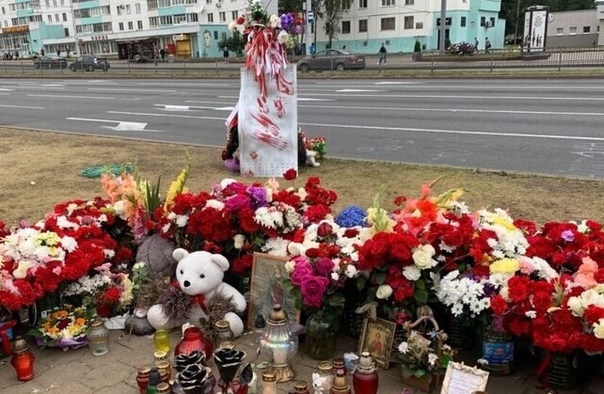 Just for trying to write something, people were imprisoned. Thus, at least five people were convicted of restoring the people's memorial. Maxim Pavlyushchik and Vladimir Gulis received 2 years in prison. Igor Samusenko and Denis Grekhanov were sentenced to one and a half years of "chemistry", and Maria Bobovich to a year and a half of "home chemistry". However, flowers still appear in this place ...

Tired of fighting, the officials put a trash can on this place. In the future, this fact will be included in history textbooks as an example of unparalleled pure cynicism and degradation of the “vertical of power”.

And at the place of the death of Alexander Taraikovsky, a real memorial will be, where flowers will always lie. 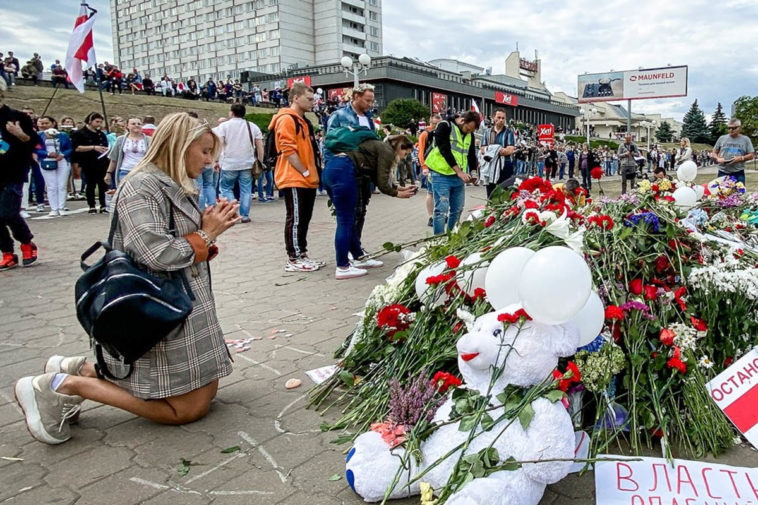 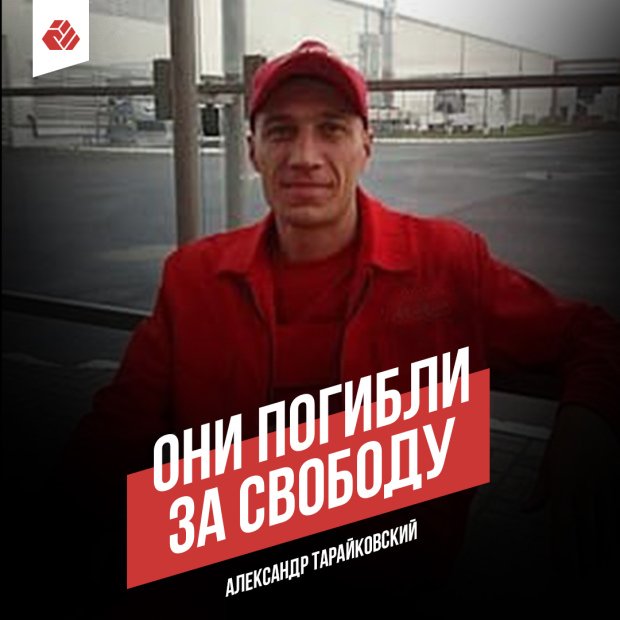