"Let's back to the legal track." Arrest of property

A stream dedicated to helping political prisoners took place. People's elected leader of Belarus Svetlana Tikhanovskaya, a representative of the Office Alexandra Logvinova, heads of "A Country to Live in" and BYSOL foundations Maria Moroz and Andrei Strizhak, former political prisoner Alexander Dobriyanik and his girlfriend Olga Ageeva took part in it.

Almost a year and a half after the start of the open confrontation with the dictatorship, the Belarusian society calculates the damage. Hundreds of thousands left the country, tens of thousands went through prisons and isolation wards. Several thousand people (of which only about a thousand are officially recognized as political prisoners) are still in the clutches of the regime.

Throughout this time, people were tortured and abused. So how each of us can help them? First, each participant in the stream shared their experience of fighting the system.

Maria Moroz spoke about the problems people turn to our organization (as a rule, these are financial issues related to paying a lawyer, organizing, and purchasing programs and medicines). The head of "A Country to Live in" Foundation recalled the existing assistance programs (the Foundation is in charge of 80 families of political prisoners with children), as well as the projects that we are implementing today ("Santa Claus Mail" is an action designed to congratulate the children of political prisoners on the New Year ).

Speakers also started talking about the safety of donations to fund accounts from people in Belarus. According to Andrey Strizhak, the pursuit of such people is difficult to implement, especially since there is a possibility of payments through PayPal or crypto wallets. Maria Moroz called on those afraid to donate funds to help in any convenient way - write letters, or come to a relative of a political prisoner and give him moral support. 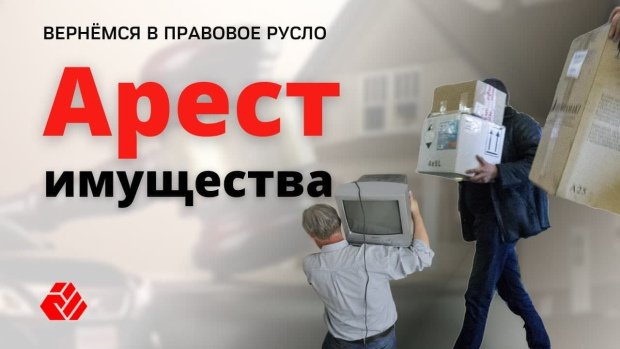