Last weekend, Dranik-fest dedicated to the famous dish of Belarusian cuisine was held in several countries worldwide. As part of this holiday, representatives of diasporas in Great Britain and Australia held fundraising campaigns to support political prisoners.

Irina. She lives in Edinburgh (Scotland).

About 35-40 people came to the holiday. Most of them are Belarusians, or people who have Belarusian roots (in Britain, there are a lot of immigrants from Latvia, Lithuania - they often have a father or mother from Belarus).

One of our representatives is a Baptist. His church provided premises for our celebration free of charge. Very large with a place for children. 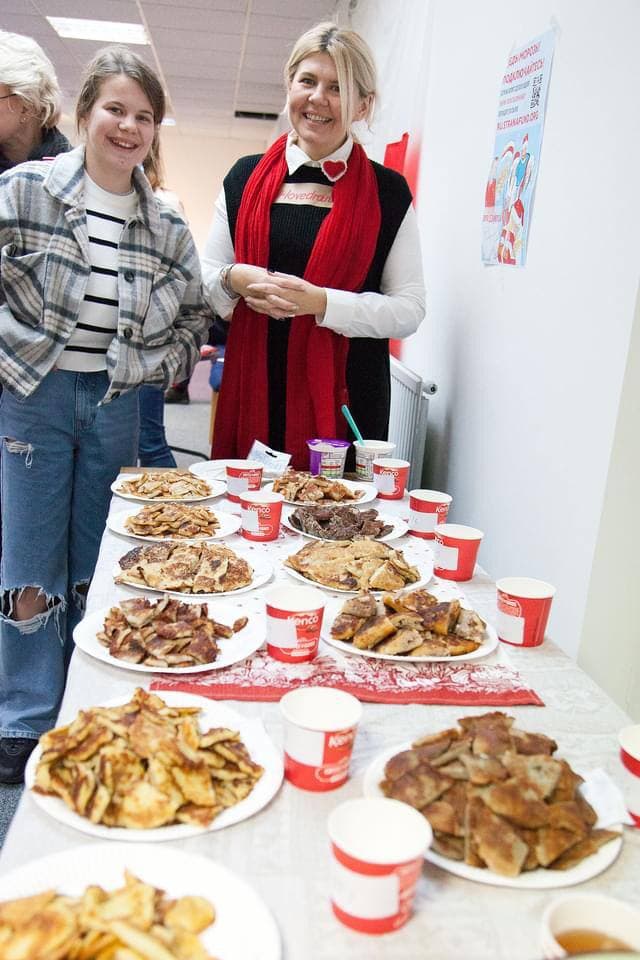 We invited everyone who loves Belarus to this event. It was awesome. It was fun. Those I didn't even know came. The negative part - it wasn't easy to talk about politics. I don't understand why people in the diaspora are afraid to speak up. Maybe because of relatives in Belarus, perhaps they themselves are planning to go to Belarus. There are several active people, but the rest of the Belarusians in Scotland do not want to do this openly.

An interesting point. In some projects, the Scots help us more. My friend's husband is incredibly involved - working with parliamentarians, adopting political prisoners. My husband does everything related to sports. There is a professor who hosts a podcast on Belarusian football.

The Scots are very interested in the Belarusian case because there are many parallels between us. A small country within an empire with a dying language. The culture is similar - dudars and pipers, Scottish violin, accordion. Everything is very similar, both in culture and in national identity. The Scots are very peaceful and friendly people.

The cuisines of our countries are also similar. Except that in Scotland the food is heavier, which is probably due to the cold climate. My husband has potato pancakes with gravy - this is a favorite dish. 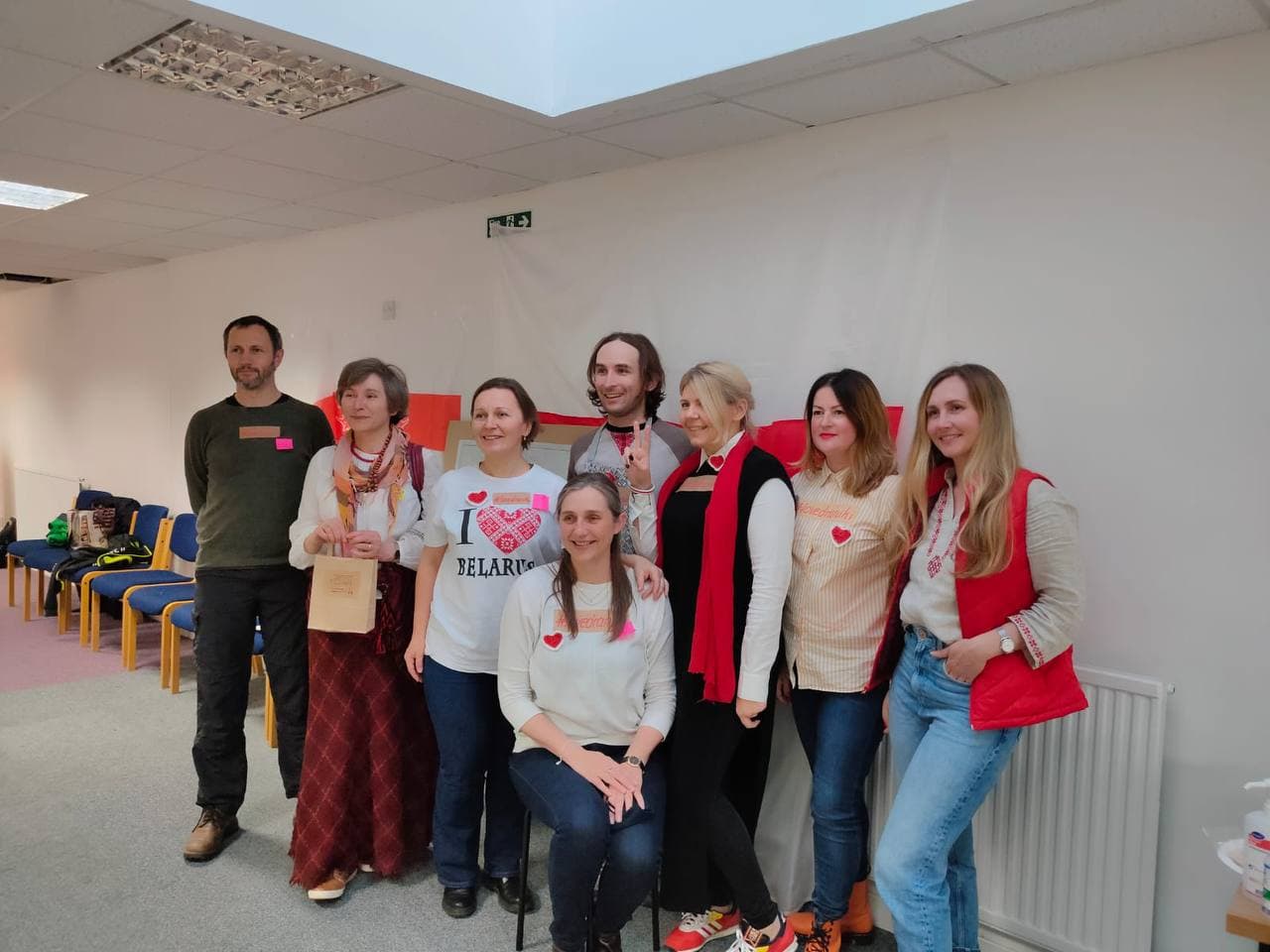 I am currently working on a project called "Virtual Dranik," which will be aimed at fundraising not among diasporas but for foreigners. There is a "Love Draniki" Facebook page. You can send your recipes there. People donate money and receive a potato pancake recipe.

I think the diasporas need to unite at the international level to help the hostages of the regime.

Artem. He lives in Perth (Australia).

We are at the beginning of our journey to create what could be called the Belarusian community, and therefore the expectations of each of us are probably moderately cautious.

Belarusian families who moved to Western Australia in the 21st century met for the first time in June last year. Since then we have met together, maybe five times. We all want to create a friendly and interesting community, so all initiatives are taken with enthusiasm and positivity.

Dranik-fest turned out to be very improvised - the potato pancakes themselves are not a conscious gastronomic choice of any of us. Still, I baked a bunch of potato pancakes, which became the decoration of the table.

Unfortunately, our meeting was overshadowed by the death of the leader of the old Belarusian diaspora (she died on Wednesday last week), so unity with the old diaspora did not work out. But that's okay - next time. 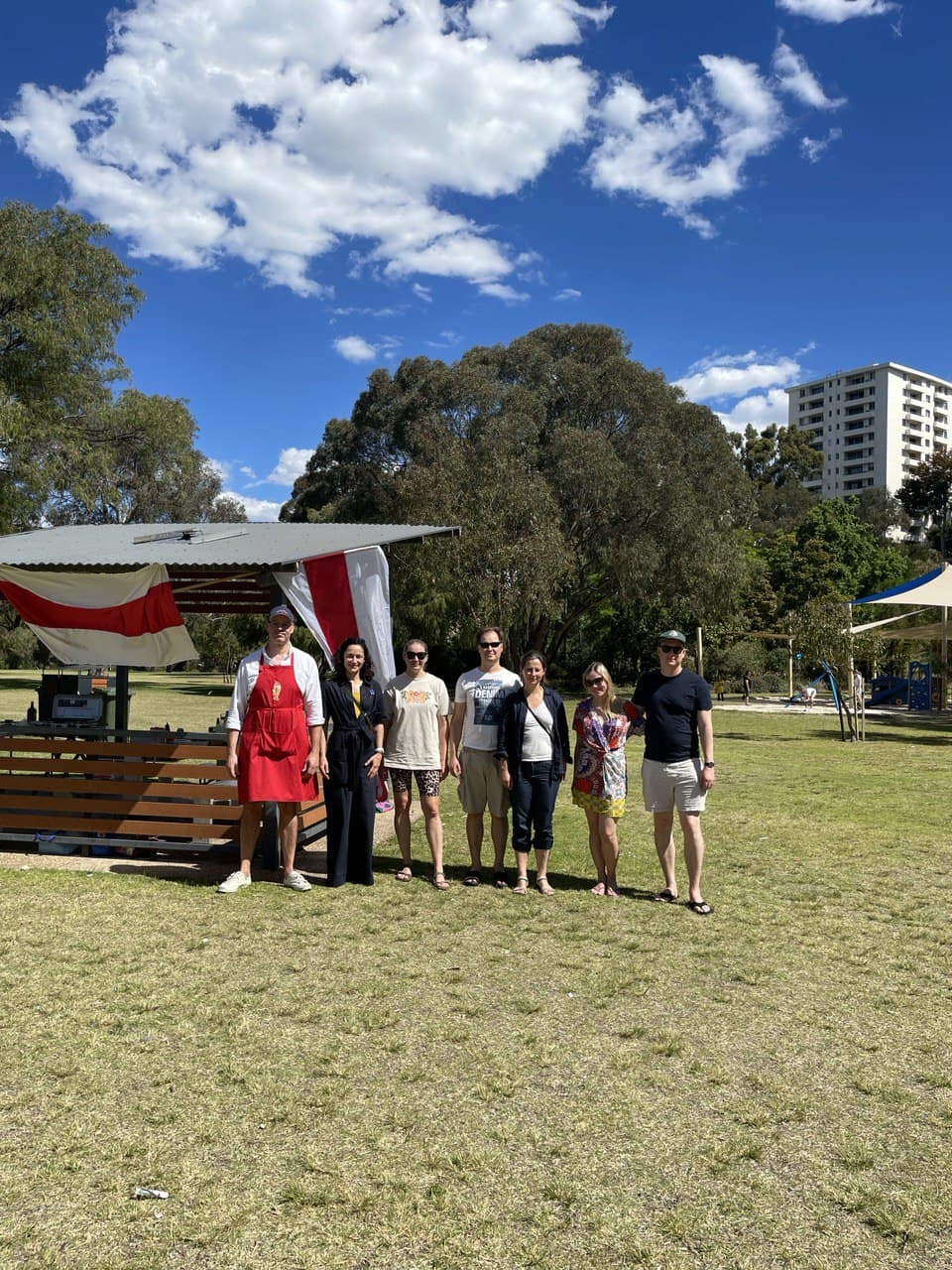 I prepared a program to raise funds for "A Country to Live in" fund, but it so happened that there were very few of us, unfortunately, the planned fundraising did not work out. But there will be one more meeting and one more opportunity. The main thing is the direction and constancy of movement: one step after another.

Friends, only through the joint efforts of all Belarusians living in various countries and parts of the world can we defeat the dictatorship of darkness in our common homeland. Let's unite and help those who find it especially difficult now - political prisoners and their families. The work on unity will not be in vain but will become the foundation of a successful society and state, which will be built in Belarus by our joint efforts.
SHARE: 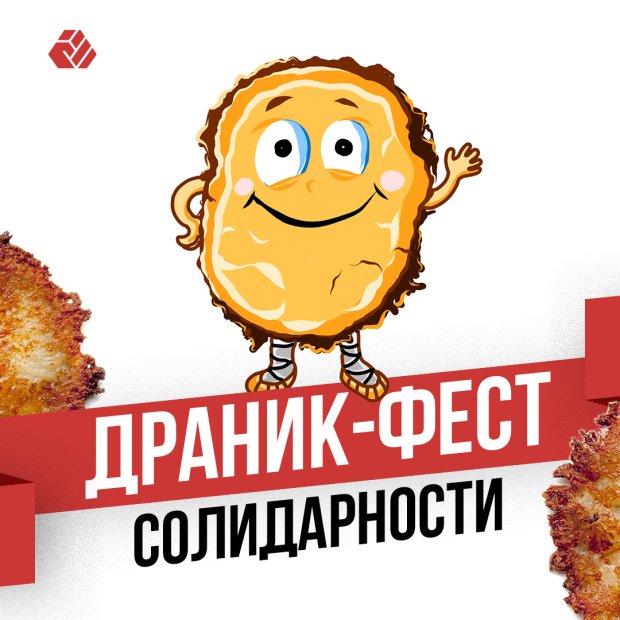