Alexey Romanov dies of cancer in a colony in Glubokoye. He needs our help.

Alexey Romanov took part in campaign pickets for the presidential candidate Svetlana Tikhanovskaya during the election campaign. At the rally in Khoiniki on July 28, he spoke negatively about Alyaksandr Lukashenka, which resulted in a criminal case.

The "court" found him guilty and sentenced him to one year in a strict regime colony under Art. 368 of the Criminal Code of the Republic of Belarus (insult to the President of Belarus). Aleksey pleaded guilty to insulting Lukashenko, but not the president. “I did not insult the president. Since I do not consider Lukashenko the president, he is illegitimate, ”the activist said.

Aleksey Romanov is serving his sentence in the “most severe Belarusian colony” - in Glubokoe. Recently he had a relapse of oncological disease, the prisoner is in severe pain. He argues that "it's easier to contact the afterlife than to see a doctor in the current environment."

The Gomel activist of "A Country to Live in" movement, who remains behind bars since December 16, 2020, has a disability of the 2nd group - a man is sick with cancer.

In the letter, Alexey writes: “The results of the biopsy have come. There is a problem, the chief medical officer said. But nothing was said reliably and clearly. They promise to send him to the Republican Prison Hospital and Borovlyany as soon as possible. But with the stage, it is not known what and when."

What can each of us do?!

What to write, for example: - I`m, a citizen of the Republic of Belarus, full name, following article 45 of the Constitution, I demand guarantees of the right to health protection for Alexey Romanov and Sergey Vereshchagin (describe who these people are, what diseases). I demand immediate hospitalization and qualified treatment until they are fully recovered. Let me remind you that failure to provide medical care to a sick person who is obliged to provide it in accordance with the law is a criminal offense under Article 161 of the Criminal Code.

Where and how to write?
Friends, we ask you to spread this information and hammer and hammer with letters, calls, until Alexey and Sergey receive medical assistance. 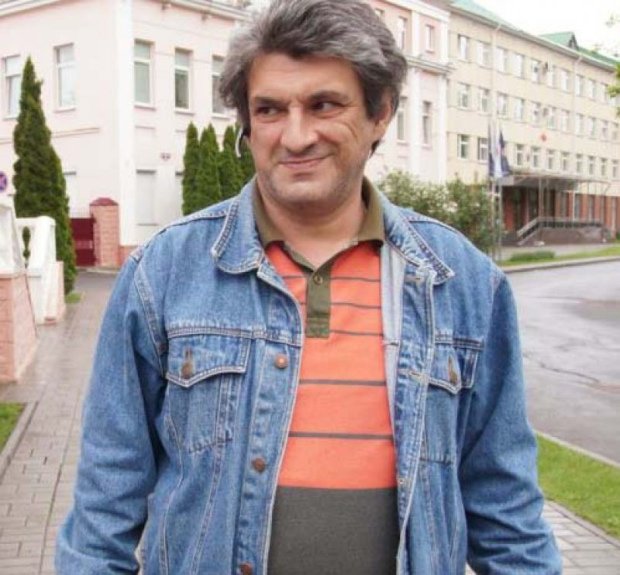